Mozambique is located on the southeast coast of Africa. It is bound by Swaziland to the south, South Africa to the southwest, Zimbabwe to the west, Zambia and Malawi to the northwest, Tanzania to the north and the Indian Ocean to the east and Maputo as the Capital city. Mozambique is a southern African nation whose long Indian Ocean coastline is dotted with popular beaches like Tofo, as well as offshore marine parks. In the Quirimbas Archipelago, a 250km stretch of coral islands, mangrove-covered Ibo Island has colonial-era ruins surviving from a period of Portuguese rule. The Bazaruto Archipelago farther south has reefs which protect rare marine life including dugongs. 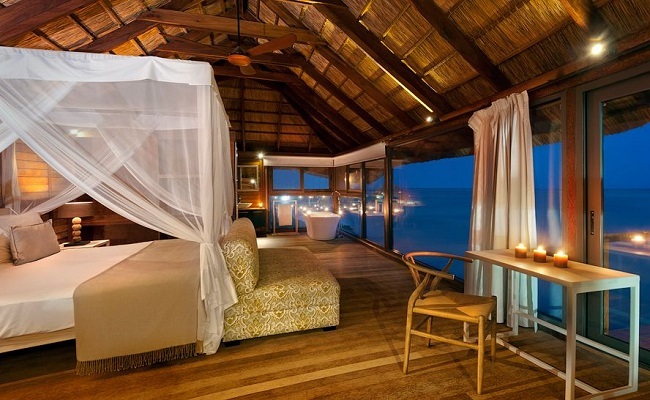 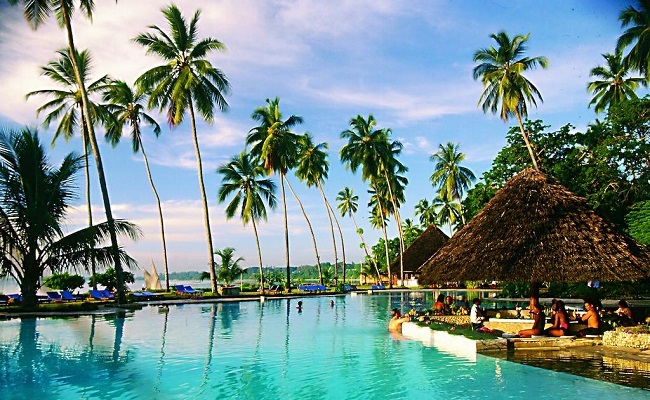 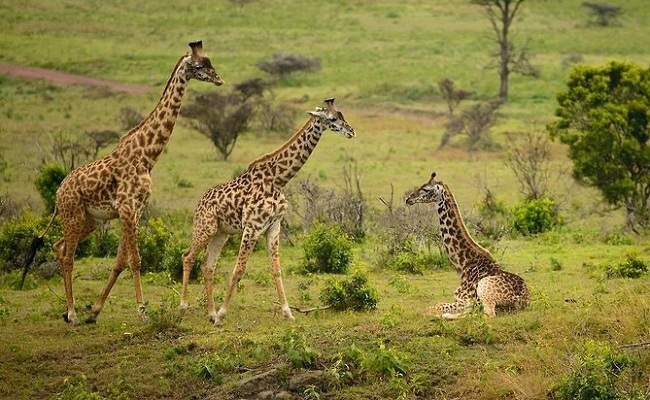 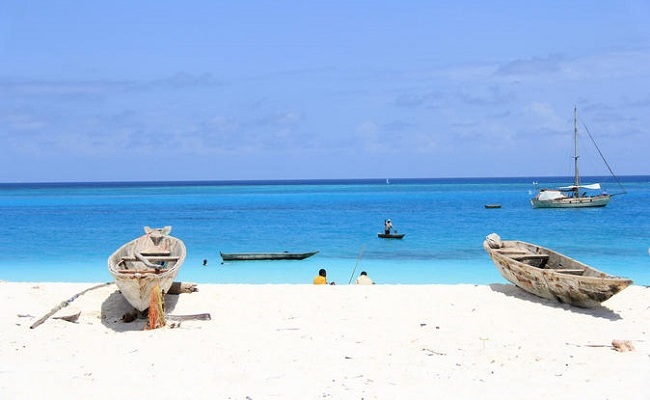 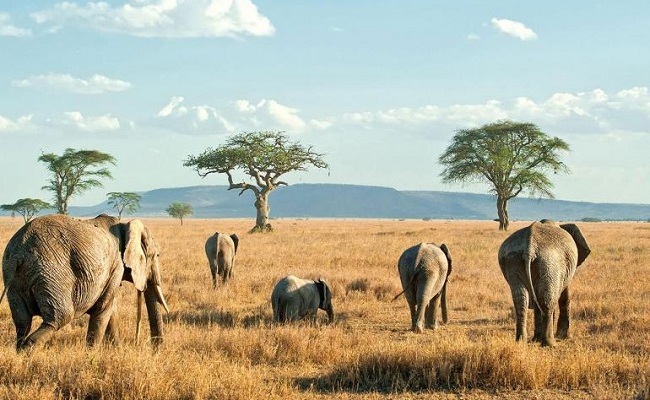